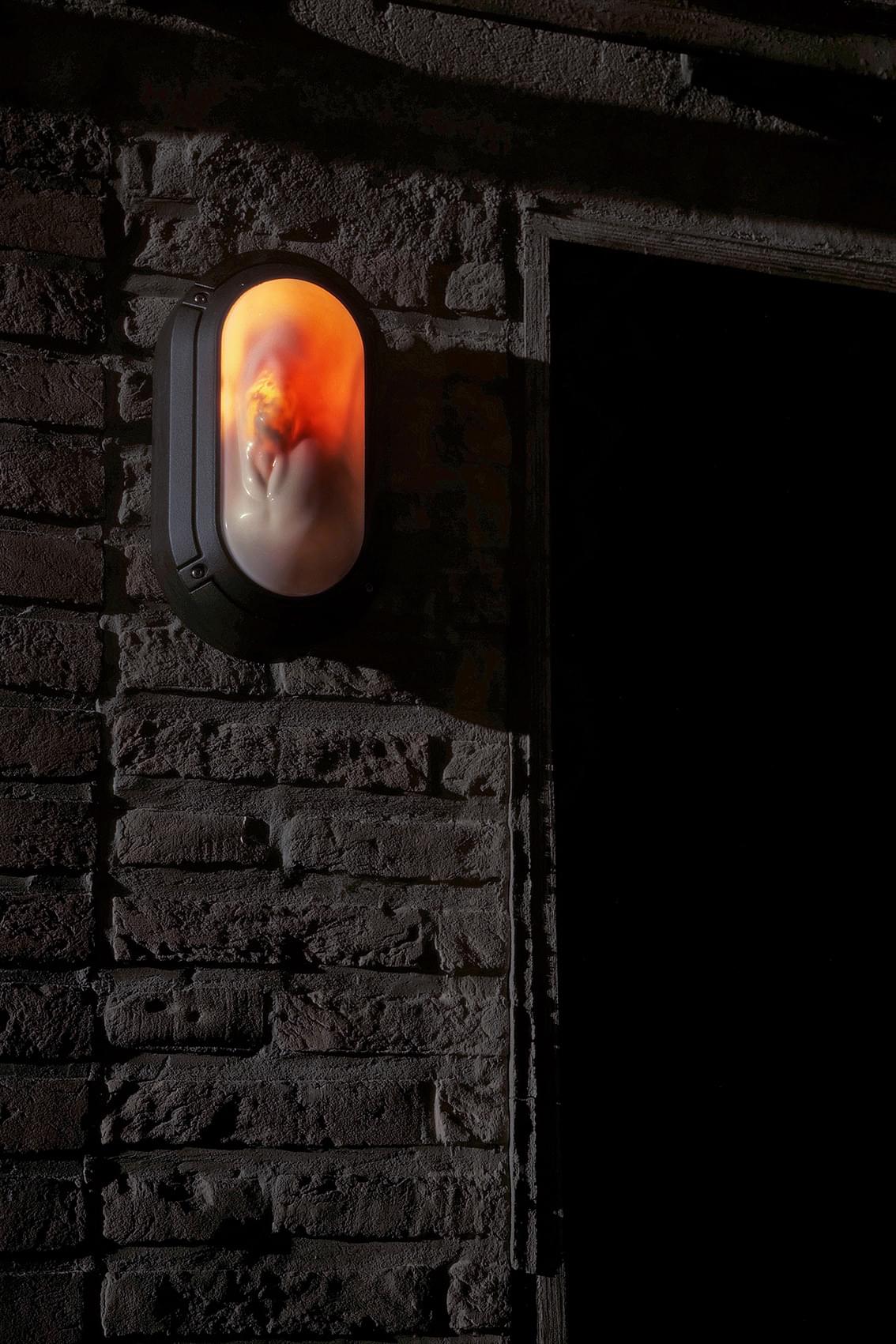 Join us this Thursday to celebrate ‘Singing Light #3’ (2016) by MATHEW KNEEBONE. Veldstraat, back of the alley next to the ‘Inno-gallery’ / 20h—22h (also available from the bridge at the ajuinlei, Ghent)
“In 1899 the English physicist William Duddell sought to solve a curious problem with street lighting. Much like the resonant buzz produced by dying fluorescent tubes, 19th Century street lighting was known to mysteriously emit humming sounds. By accident, Duddell had discovered that the sounds were produced by static electricity for which he could control in his laboratory; making street lighting the unlikely origin for electronically produced music.”

Project in collaboration with SORRY, NOT SORRY & Circa Cultuurcentrum Ghent