Before Maan and Beyt Al Tapes are kicking off their european summer tour, with Maan’s highlight on this year FLOW festival in Helsinki, they come to 019 to warm up and present a new split tape!

MAAN
Last year they released their debut LP Manifold on the Belgian Kraak label. Recorded in two days on a crappy four-track and mixed with the use of an old tape echo, the songs hint to long forgotten Belgian wave, to the drunken lo-fi sadness of Drunk elk and the parlando driven poetry/synth unit The Shadow Ring. One way or the other, MAAN exhibit an authentic and highly original approach to music: a cold scientific methodology, used to analyse the inhuman strategies behind human emotions. That and a sense for mature songwriting. Performances of Maan always show the band’s many different angles. Their link to a couple of young Belgian visual artists had them playing at art galleries a lot when they just started out. That might be the reason that you could catch them doing an hour long minimalist kraut mantra, using only trumpet and voice, as well as a more traditional song based basement gig.

BEYT AL TAPES
Vocal poetry, cassette collages, tape-echos, tape loops modular synth explorations and text-sound compositions… Beyt al Tapes is a tape playing & releasing entity, who likes to use old bed sheets as its dress. This creature of the night is most often found in between the bermuda triangle gent-antwerp-brussels. A wild revue OU vibe, did anyone mentioned ‘tape’ already?

SIMON MARIUS
Simon Marius is one half of MAAN, settle down for some of the finest sustained Elka drones 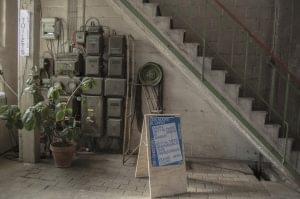 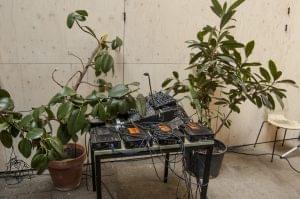 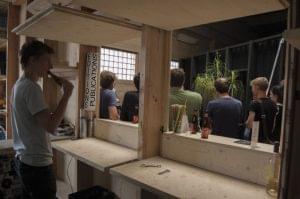 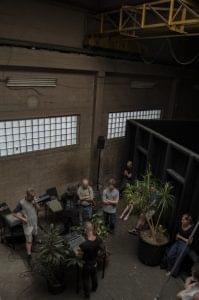 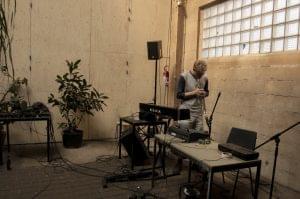