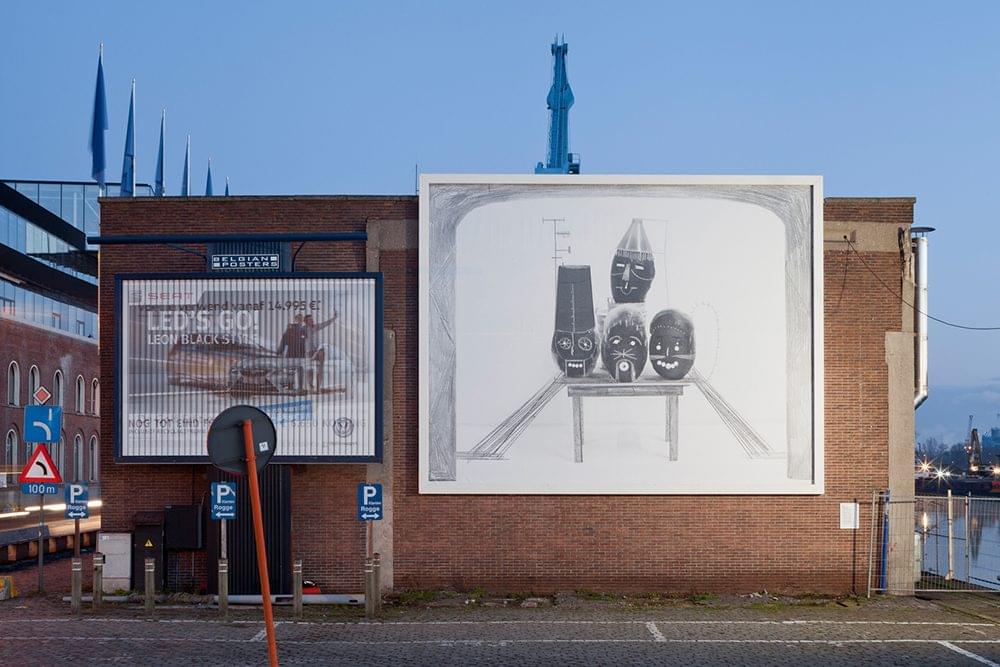 Sunday Janaury 31 2016 marks the inauguration of the second presentation in Billboard Series, with a newly commissioned work of Dirk Zoete, entitled “Quatro Grãos”. Inside 019, Dirk Zoete will mount a one-day exhibition with some of the sculptural characters inhabiting his practice, as well as present his Billboard Series support edition “The Mexican”, commissioned by artlead.