PATTEN (UK)
patten is very much an anti-adherent to the niceties of tasteful tradition. Suitably for an artist recently signed to Warp for his sophomore album, the London producer does knob-twiddling ‘IDM’ (a moniker infamously shunned by its key proponents, Aphex Twin, Squarepusher et al.) with a maniacally schizophrenic ear. Moments of shimmering 8-bit loveliness vie for attention with hyper-programmed rips and tears: at times it’s almost Venetian Snares-grade adolescent breakcore, displaced to the post-dubstep, cross-generic hardcore continuum that makes up contemporary electronic music. patten (there’s that upper-case allergy again) puts the warped frenzy back into Warp, and that can never be a bad thing.
⟶ Video: Patten – Drift

AMEN DUNES (US)
Amen Dunes is Damon McMahon, an American who lived in Beijing, but moved back to New York to pursue a career in music. On his first proper release on Sacred Bones, Through Donkey Jaw, the crooner mixes folk, psychedelia and atmospherics with a bit of Chinese life seeping into its soothing, melodic mantras and hypnotic undercurrent. With a little help from members of Godspeed You! Black Emperor and influences ranging from Alice Coltrane to Van Morrison, 2014 LP Love looks to be his most ambitious work yet – especially if first cut ‘Lonely Richard’ is anything to go by.
⟶ Video: Amen Dunes – Lilac in hand

PALMISTRY (UK)
Sometimes a name really does say it all. South London producer Palmistry’s new EPtruly is a treasure. From ‘Vapore’ to ‘In My Heart II’ and ‘Southouse Rip’, the luscious tracks move between minimalistic R&B, dancehall and fine ambient tunes, and are topped off with Benjy Keating’s sensual vocals. Smoother than the shiny rims of a pimped-out car.
⟶ Video: Palmistry – catch

GARY WILSON (US)
Gary Wilson emerged from New York’s DIY movement with 1977’s proto-New Wave masterpiece You Think You Really Know Me, an extraordinary record which has been known to suck unprepared new listeners in like a drug and never let go. Shortly after its limited release its creator simply vanished. In the 25-year wake before he was found again, Gary’s small-town opus had spread by word-of-mouth and indie radio to inspire a whole new generation of musicians and producers with his bizarre songs and personal musical vision. His cult following includes Beck, Questlove from The Roots and Simpsons creator Matt Groening.
⟶ Video: Gary Wilson – Gary’s in the park

SLOBSTER (BE)
Slobster is a very productive, 21 year old music producer from Ghent, who reconstructs emotions and energy in the form of sound. He makes two remixes a night, mixing mainstream tunes like P!NK and Destiny’s Child. The result is crystalline and trippy with a recognizable sea punk vibe, kind of like a wet dream. His first EP Jinchuuriki was released earlier this year and represents experimental, ambient hip hop beats.
⟶ Slobster on Soundcloud

WEIRD DUST (BE)
Weird Dust is the moniker of Michael Crabbe, one part of the cosmic electronica duo Tav Exotic. Crabbe got our attention when he released Oceans of Mountains, a cassette full of hazy and tantric psych jams, that came out on the Ghent-based label Kerm.
⟶ Video: Weird dust – oceans of mountains teaser

–
Wastelands is a festival organized by Subbacultcha! Belgium and Smoke & Dust. 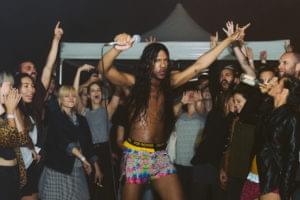 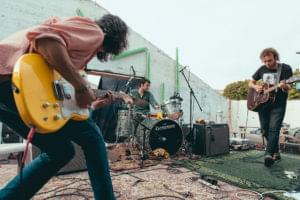 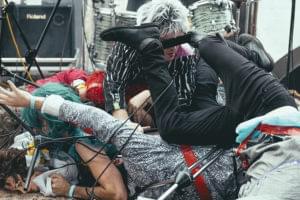 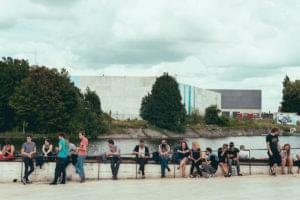 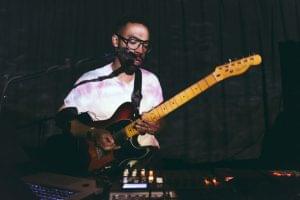 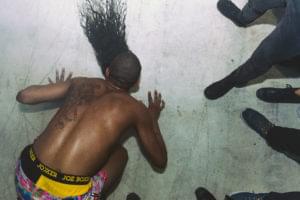 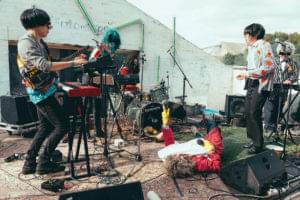 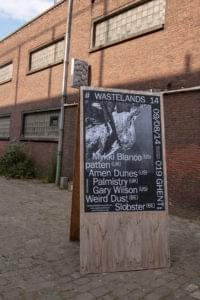 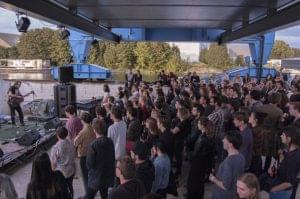 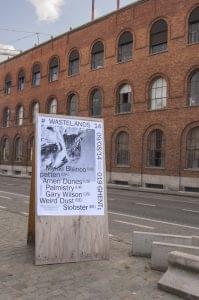 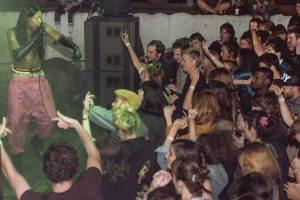 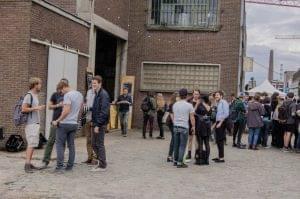 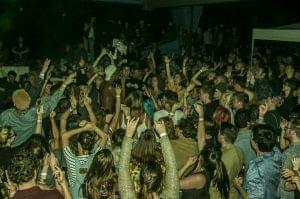 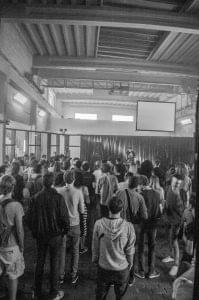 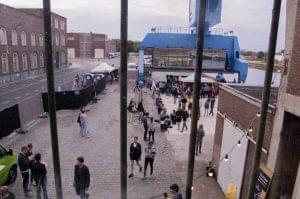 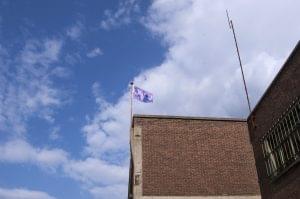 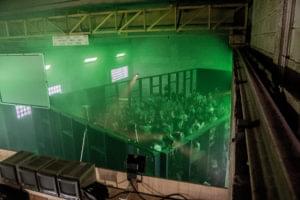