OPENING THE SECOND YEAR OF 019

2. The Owl in Daylight is an exhibition by Daniel Frota (BRA) and Pedro Moraes (BRA) exploded in several apparitions that might or might not overlap in time and space. Its presence is mostly transitory, but at times also permanent. Its morphology will be diverse, its presentation hovering between discrete and continuous, between words spoken loudly or softly. A structure that allows itself to be constantly reevaluated and thought about in different terms while it is standing up, and hopefully it won’t fall apart, but if it does, then we are still faced with the same question “how to build a world that doesn’t fall apart after three days”.

A long term learning process, presented as site specific performances exploring the relation between echoes and ways of reading architecture spaces. Each performance is a step in the process of developing the ability of navigating in space, using its resonance as means of measurement and orientation. The echoes, usually suppressed for the sake of speech’s clarity, are used as spatial information in order to sense the presence of physical objects. To perform a sensorial expansion, in order to acquire it—not the other way around.

⟶ 19h00: The HEAD (even if the head was to be severed from the body the mouth would still continue its angry rant) by Pedro Moraes

It should be a performance and to some it will feel like one, but it’s more or less a rant, a delirious digression of a brain stuck in a head stuck in a body, speaking through a mouth trying to unhinge itself from all of these other bits and pieces in order to be one, to be alone to be left alone. 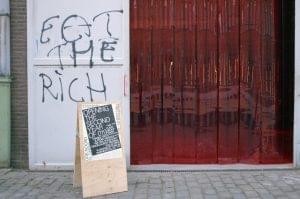 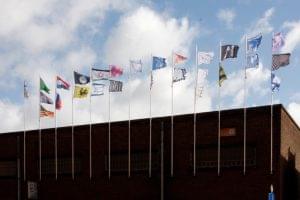 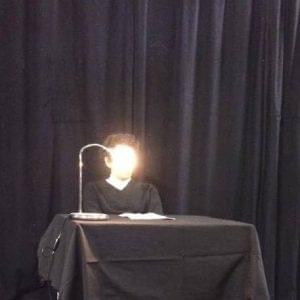 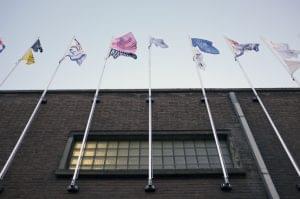 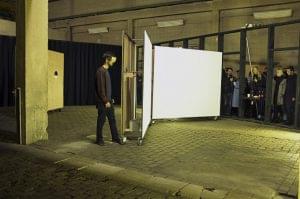 No Matter No Fact by Daniel Frota 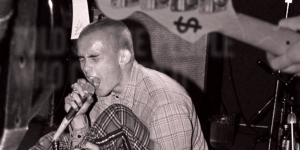 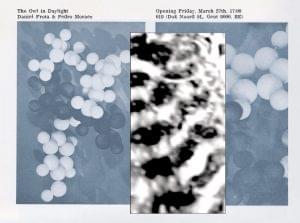 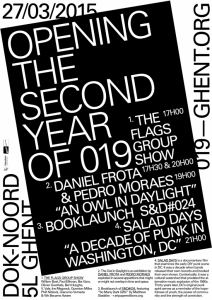