llke Gers (NZ) works with social situations and actions that focus on the body as a site where environmental conditioning plays out. She has been in group exhibitions and performances at Kunstvlaai (Amsterdam), De Appel (Amsterdam), MoMA PS1 – NYABF Project Room (New York) and Split/Fountain (Auckland), and is currently a researcher at the Jan van Eyck Academie in Maastricht.

All performances are free. This project was made possible with the generous support of Creative New Zealand, and partly realized during the residency period at the Jan van Eyck Academie, which has been made possible by the Mondriaan Fonds. 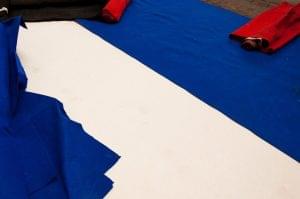 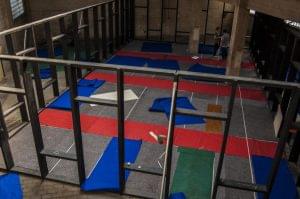 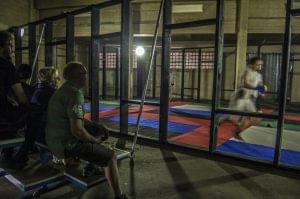 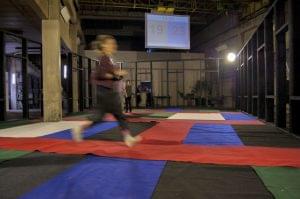 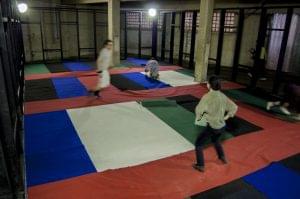 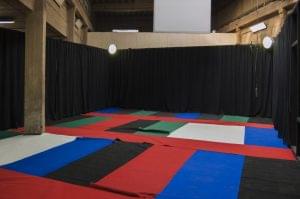 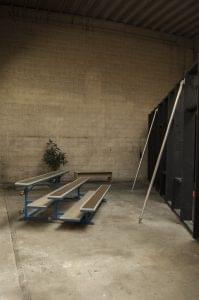