GETTING IN
You must know us by now, always on the lookout for the next deal! So this is it: no more separate Different Class tickets, the only way you’ll get to enter the festival this year will be as a Subbacultcha member. Everyone can join our low-key cult; a monthly dose of Subbacultcha comes highly recommended by our members and their doctors.

Join the Different Class of 2017

SMIB (NL)
There’s a group of independent creators turning heads in Amsterdam: SMIB Worldwide. They’re an industrious collective dropping EPs, mixtapes, merchandise and clothing lines — all without breaking a sweat. They riled up devoted crowds at Appelsap festival and have become an act you can’t miss live or online.

GAIKA (UK)
This Brixton-born underground artist makes a mix of dancehall, R&B, grime and hip hop with the ferocity of a robot and the dark aestheticism of artists like Mykki Blanco, with whom he collaborated last year. He’s a fan of FKA Twigs, Tricky and the Melvins, and generates music equally unfit for definition. First Belgian show!

+ more to be announced!

PRACTICAL STUFF
How to get to 019: click here!
There’s an ATM across the street.
Special Thanks to Stad Gent and Provincie Oost-Vlaanderen for the support
Poster by We Became Aware
Images by (c) Lara Gasparotto 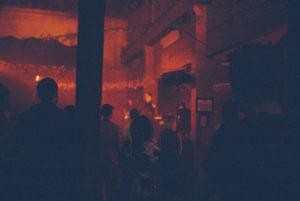 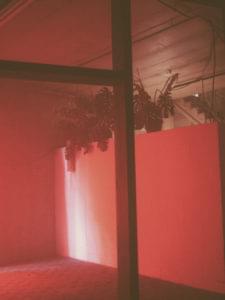 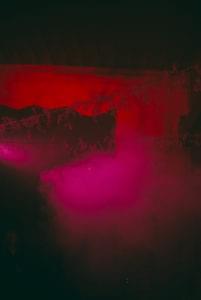 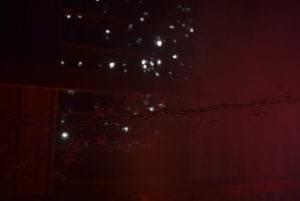 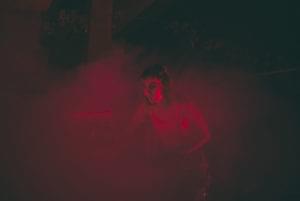 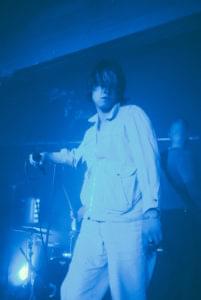 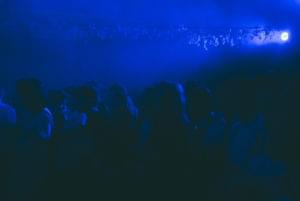 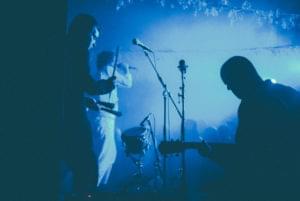 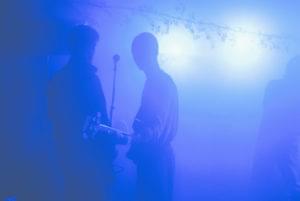 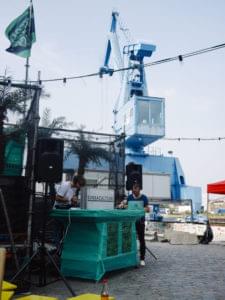 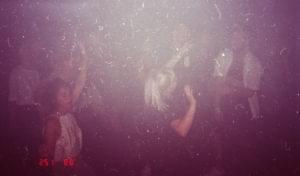 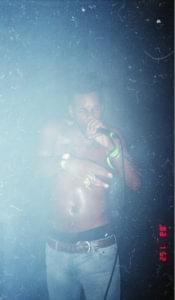 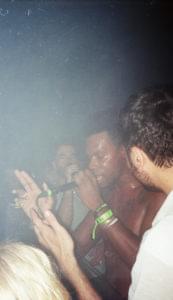 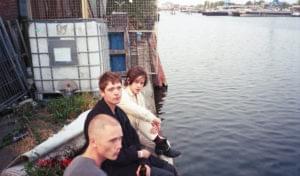 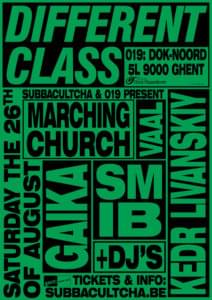