From the 18th of May 2017 till spring 2018, 019 will be closed. But closing time also means show time. Though closed, 019 is fulfilling its commitment — we are still functioning, and we are showing art. Many would argue that a closed exhibition venue is a waste of space, a waste of time and, for public institutions, a waste of public funds. Yet, what is it that is “closed” actually? The spaces? The infrastructure that encompasses human labour? Ultimately, these are works of art to be seen, experienced. Let us remind ourselves of the necessity of any institution to show the most radical art, even if to show implies to close.

The text above rephrases fragments from A Retrospective of Closed Exhibitions (1964-2016 by Mathieu Copeland). Ine Meganck, also involved in 019—and initiator of the closing events—invited artist Willem Boel to close down 019 for a third and last time.

Willem Boel (Sint-Niklaas, 14/03/1983) is a belgian artist who lives and works in Ghent. He is since 2009 working on an interdisciplinary oeuvre that spans over different media such, with a focus on installation. Next to video, in situ installations, performance and two dimensional work, he mainly focusses on three dimensional, mainly monumental installations. These iron or steel skelleton-like structures act as a carrier for visual information. The open structures are witnesses of a real, or a given industrial history. They carry the marks and bruises of intensive labour and repetitive actions.

His works are exhibited in Belgium as well as abroad. In 2015, Willem Boel won the prestigious Grand Prix at the Salon de Montrouge after which he showed a massive in-situ work in Palais de Tokyo (Paris). In 2018 he will show his work in Denmark, Latvia, and Belgium. In June he is invited for a residency in Casa Wabi (Mexico). For the travelling exhibition ‘Jeune Création Européenne, a contemporary art biennial, he is selected as ambassador. The Biennial travels through Europe over a span of two year and started in may 2017.

FOR TIMINGS ON THE WORK, PLEASE CHECK THE 019 FACEBOOK 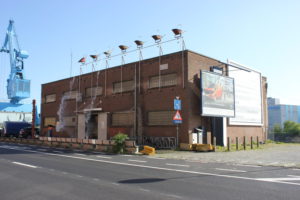 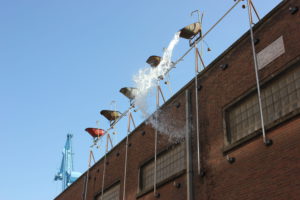 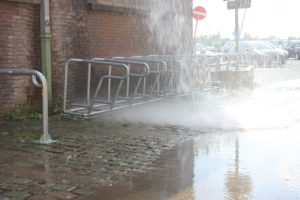 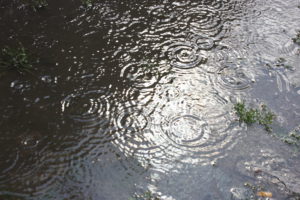 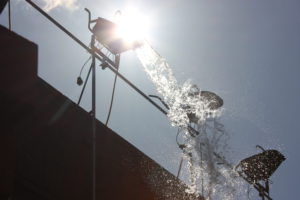 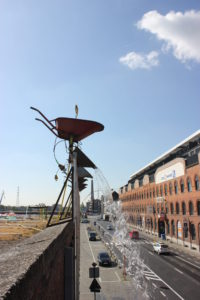 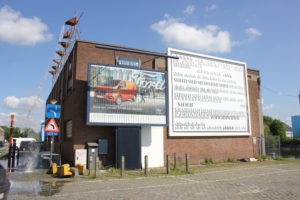 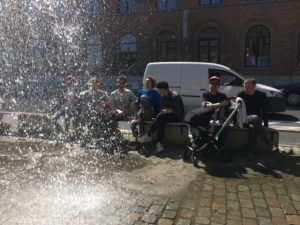 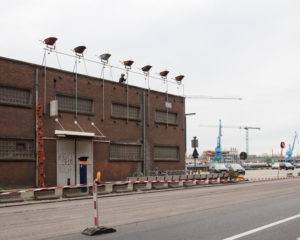 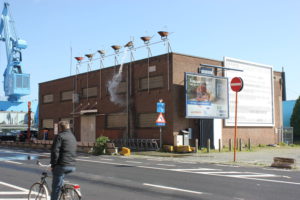 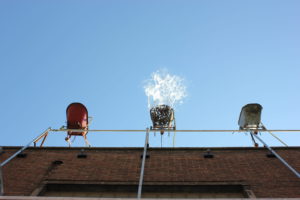 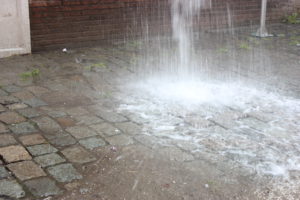 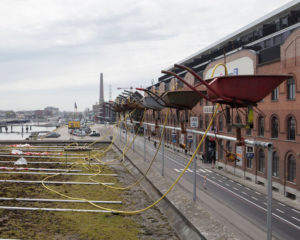 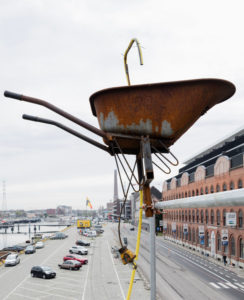 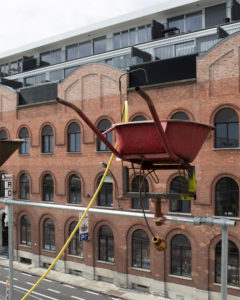 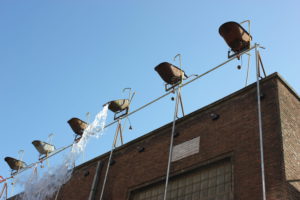 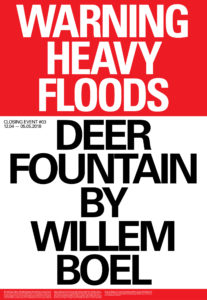