In collaboration with Design museum Gent

Bráulio Amado is a graphic designer and illustrator from Portugal, currently living in New York City. Previously, he worked as a designer at Pentagram NYC and then joined Bloomberg Businessweek as an art director before moving to the New York office of Wieden+Kennedy. Today, he runs his own studio, BAD Studio — Braulio Amado Design Studio.

Each billboard stays up for two months. The designers are selected by 019. 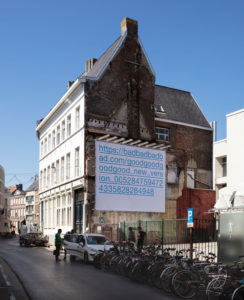 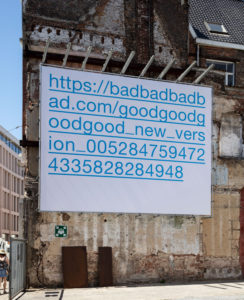