Aline Bouvy - Heavy Fuckry / I don't need you to feed me

Aline Bouvy’s multidisciplinary practice is a way of expressing her refusal to compromise and adapt to systems in our society which aim to regulate our longing, conforming it to the norms and values which shape that same society. Bouvy questions and denounces how the images we have of ourselves and of humanity are determined by this morality. In this way, Bouvy is attracted to the non-conventional – not to fetishize elements from the margins of society, but from a wish to normalise what is considered out-of-bounds, and thereby adjusting the prevailing morality.

Bouvy questions how we handle contemporary cultural production and takes a stand against norms and values society imposes upon us. The work she made for Billboard Series — entitled Heavy Fuckry / I don’t need you to feed me — follows this disruptive way of thinking. Because it was commissioned for a billboard and is display literally within a context of advertising billboards — where an accepted but unrealistic view on humanity is displayed so eminently — Bouvy decided to subvert these advertisement strategies.

The accompanying one-day-exhibition ‘A Last Song for the Titanic Orchestra’ is a tribute to the musicians who continued playing during the sinking of the Titanic, cruising with joy towards an irrevocable end. As the music of the band almost served as their own mortal requiem, the pieces of the exhibition evoke one last dream before we die. 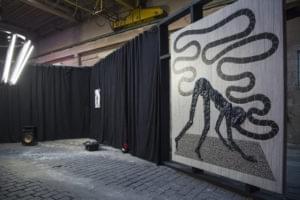 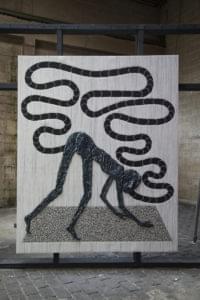 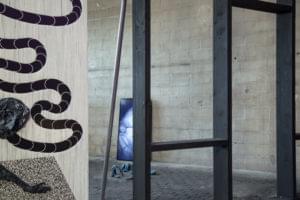 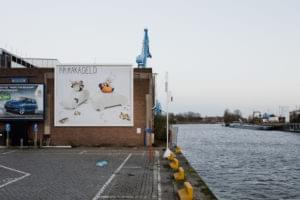 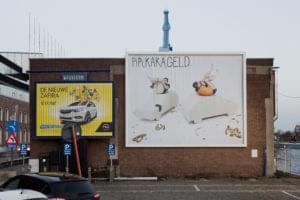 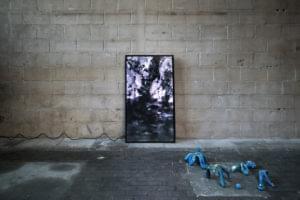 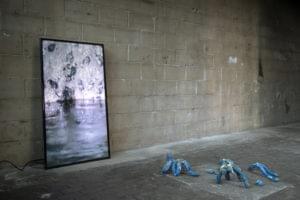 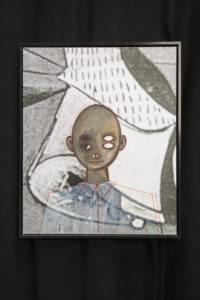 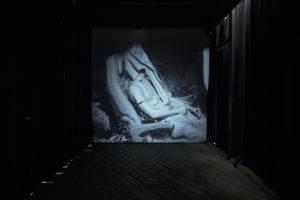 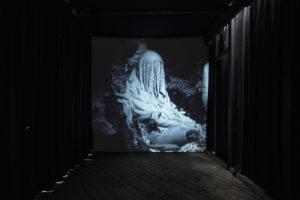 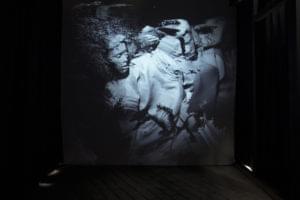 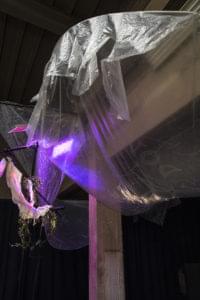 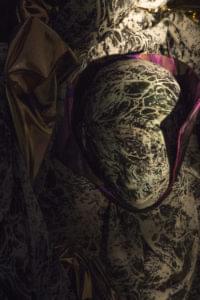 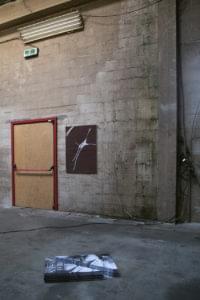 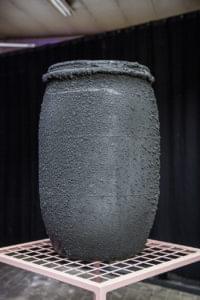 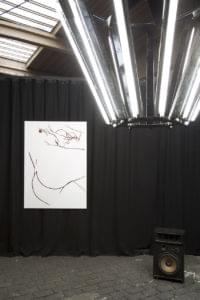 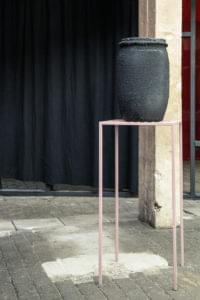 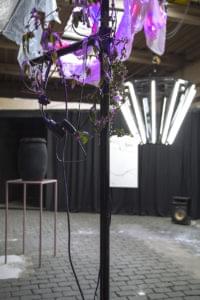 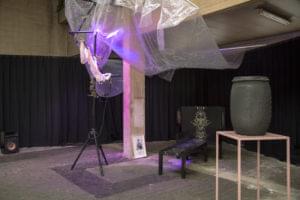 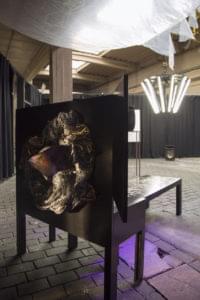 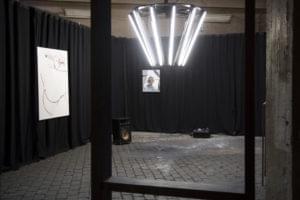 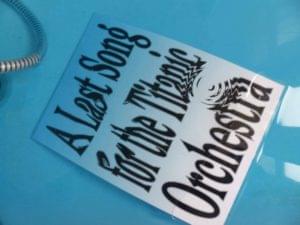 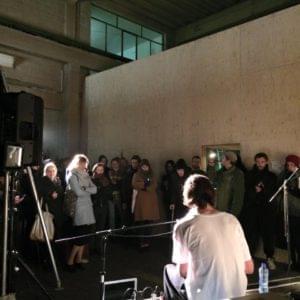