Billboard Series, 019, artlead and SORRY, NOT SORRY are pleased to invite you to the inauguration of three new installations in the public space near the 019 building.

Sunday Janaury 31 marks the inauguration of the second presentation in Billboard Series, with a newly commissioned work of Dirk Zoete, entitled “Quatro Grãos”. Inside 019, Dirk Zoete will mount a one-day exhibition with some of the sculptural characters inhabiting his practice, as well as present his Billboard Series support edition “The Mexican”, commissioned by artlead.

The flag posts on the roof are adorned with Maarten Vanden Eynde’s “Europe: Mutatis Mutandis” (2006-2016), a series of new European flags researching a more realistic representation of Europe and questioning both the relevance of closed borders and the limits of continuous geographical expansion. It is a pro-European project, inviting people to think of the possibilities of Utopian Global Governance.

You are very welcome on the auguration of these artworks, and the presentation of Dirk Zoete’s support edition on January 31, 2016 at 14:00, on the parking lot next to 019.

Billboard Series is an art in public space project at Dok Noord, presented as a sequence of site-specific art commissions occupying a 50 square meters billboard on the South façade of 019.

Each year, four artists are invited to create a work that considers the status of the image and fosters a productive dialogue with the surrounding neighbourhood and urban landscape.

Billboard Series is an initiative by artlead, 019 and All Things Contemporary, supported by Stad Gent, Provincie Oost-Vlaanderen and Vlaamse Gemeenschap.

“Europe: Mutatis Mutandis” is a part of SORRY, NOT SORRY, a street art track initiated by Circa Cultuurcentrum Gent, in cooperation with Topo Copy, Kapow & 019, comprising murals, graffiti, performances and art installations, using the city as bearer and crossbeam.

Additional thanks to Megaton Prefab Systems. 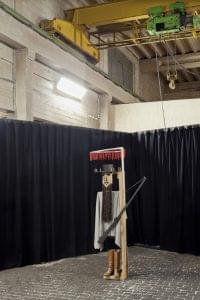 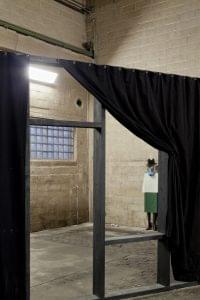 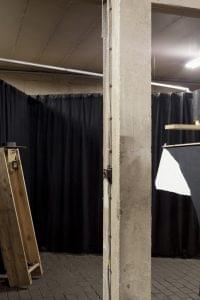 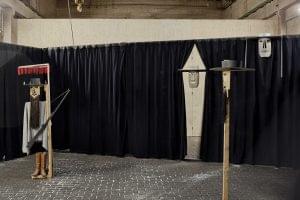 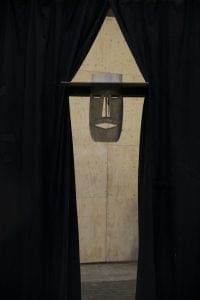 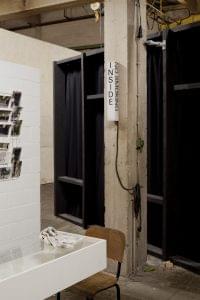 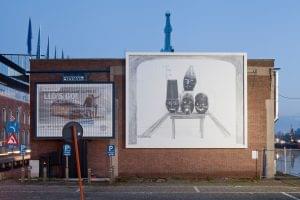 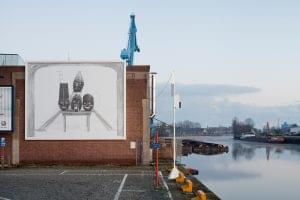 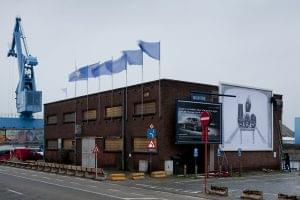 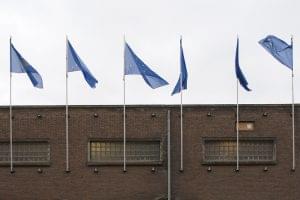 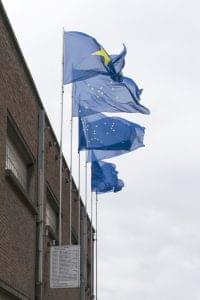 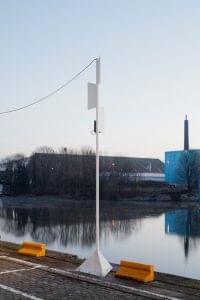 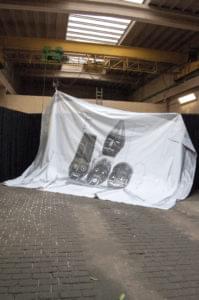