In collaboration with Design museum Gent

One day billboard by Bieke Criel

This billboard is a collaboration between Design museum Gentand 019. It functions as an alternative exhibition platform for (graphic) designers. A leftover from the Museum Of Moving Practice project that happend between the 18th of May and the 17th of September 2017, where 019 temporary occupied a part of the museum. This billboard is a copy of the Billboard Seriesframework that has been hanging at 019 since September 2015. (A project by artlead, All Things Contemporary Vzw & 019) 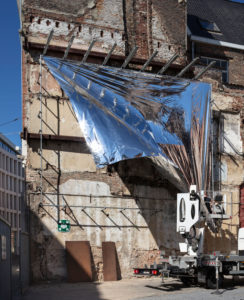 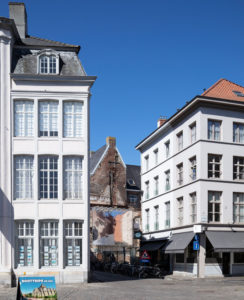 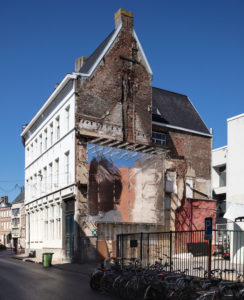 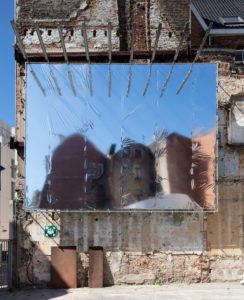