Selección Natural – This is the Cover of the Book. Curated by Moritz Küng

The exhibition Selección Natural – This is the Cover of the Book presents sixty-six books published by artists, photographers, academics and curators, all of them involved in artists’ book publishing. The selection of books released in the past five decades doesn’t pretend to give a historical overview on the contemporary art production in this field, but rather puts in evidence a tautological, self-referential and witty play in regard of visual, conceptual and content based correspondences.

The title quotes two books that could be considered as parenthesis or strategic references. The seminal work Book by American Fluxus artist George Brecht, made in 1964 and published in 1972 in an edition of only 50 copies (see fig. 1) reduces the object and content of the printed matter to its bare essence. While the clothbound cover states in embossed uppercase This is the Cover of the Book, the interior contains on 28 pages eighteen sober descriptions that explain the nature of each single page: [verso front cover – p. 1] These are the end papers of the book [verso front cover; [p. 3] This is the page before the title page of the book that tells you what the title is or was, or is going to be; [p. 5] This is the title page; etc…

In contrast to this self-referential work, the publication by Peruvian Sandra Gamarra, Selección Natural (2009), embodies a critical appropriation (see fig. 33). The artist cloned the 640 pages anthology Art Now. 137 Artists at the Rise of the New Millenium in her painterly style and reduced its content to only 28 pages – the number of represented women artists. Here, the book becomes a socio-cultural and political manifest that questions gender inequality and the rules of the art market.

All books in this exhibition are presented by pairs and displayed in custom made frames to highlight their status as works of art. The numerous combinations suggest different analogies in visual communication and conceptual approaches, to the point where the book reaches a Meta statute. Even though this formula may at first seem restricted, limited and introspective, in fact it opens up a wide panorama of distinctions in the realm of self-representation, appropriation, imitation and repetition. The book(s) on these covers as well the combined book covers become alter egos –agents, so to speak– that promote themselves and their very existence as artists’ books.

Moritz Küng (°1961, Lucerne / CH, lives in Barcelona) is an independent exhibition curator and book editor working above all at the intersection with art, architecture and contemporary publishing. He oversaw exhibitions for the 25th art biennial in Sao Paulo (2002, with Richard Venlet), the 11th architecture biennial in Venice (2008, with OFFICE kgdvs), the 26th international biennial of graphic design in Brno (2014, with Mevis & van Deursen) and the 25th biennale interieur in Kortrijk (2016, with Heimo Zobernig), among others. He curated comprehensive solo shows with architects as Arno Brandlhuber, Christian Kerez, Lacaton & Vassal, SANAA or Eduardo Souto de Moura, or artists as Dominique Gonzalez-Foerster, Thomas Hirschhorn, Allen Ruppersberg, Joëlle Tuerlinckx or Cerith Wyn Evans. He initiated the long-term projects APP.BXL (Brussels, 1993-1997), Hal Antwerpen (Antwerp, 1997-1998), Curating the Library (Antwerp, 2003-2009), Curating the Campus (Antwerp, 2004-2014) and TheWholeHoleHall (Barcelona, since 2015). Recent publications include the catalogues raisonné The Book(s) and The Book(s) Addendum, both by Peter Downsbrough (2013) and Books & Posters by Heimo Zobernig (2016), as well as the artists’ books Hielos–Picos by Iñaki Bonillas (2015), 360º by Martin Vitaliti (2016) and Book by George Brecht (2017). He contributes regularly essays for catalogues (most recent for artists as Aglaia Konrad, Bas Princen, Oriol Vilanova and architects as AMUNT, Kuehn-Malvezzi, OFFICE kgdvs, Fernando Romero); he lectures throughout Europe and abroad (most recent at FIAC, Paris; Talking Galleries, Barcelona; COAC– Col·legi d’Arquitectes de Catalunya, Barcelona; CCA-Canadian Centre for Architecture, Montréal). 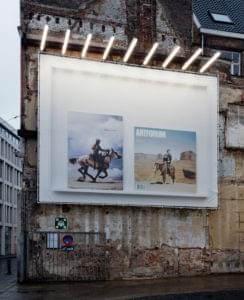 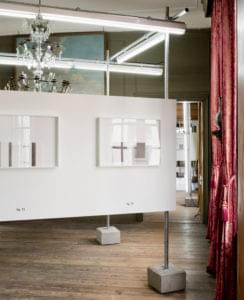 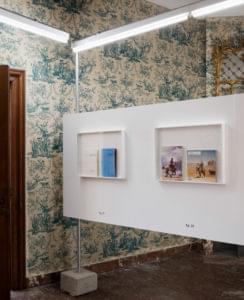 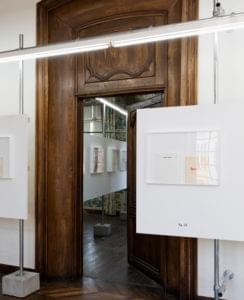 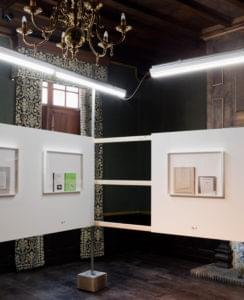 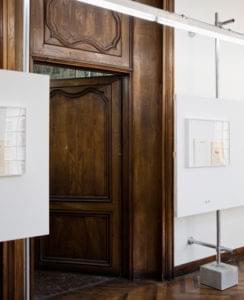 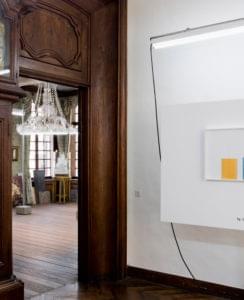 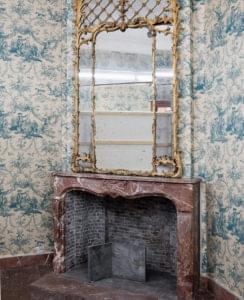 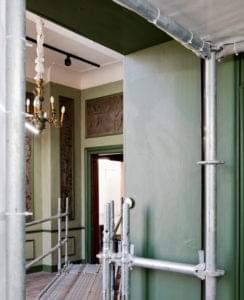 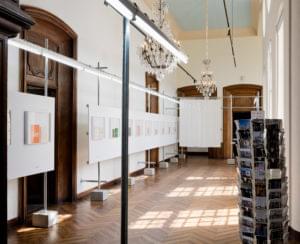 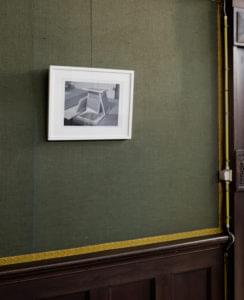 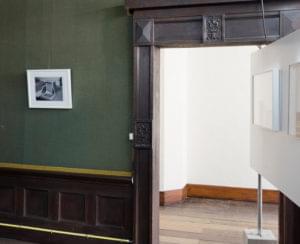 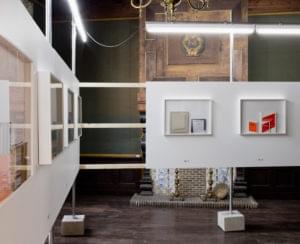 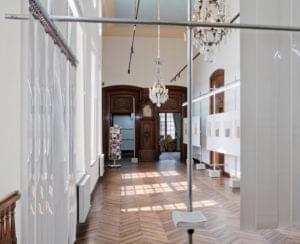 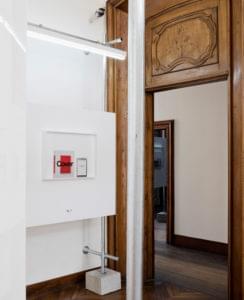 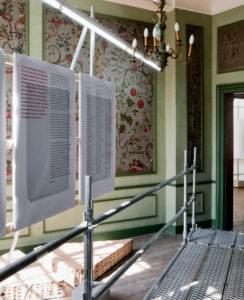 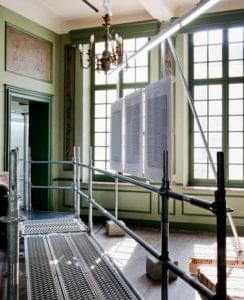 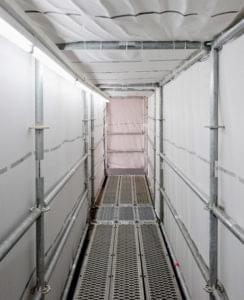 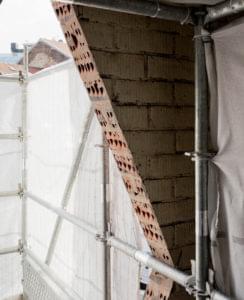 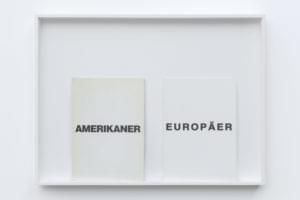 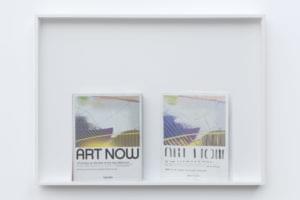 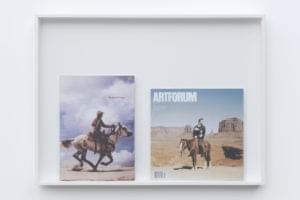 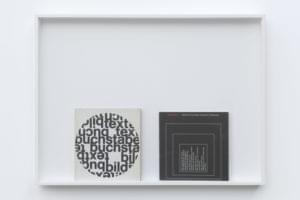 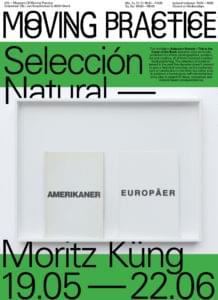